We give thanks for the choristers who have been part of our ViM choir family and whom we will always miss. We have dear and lasting memories of them. 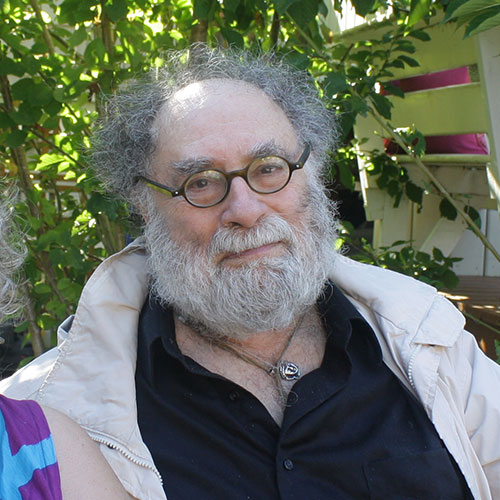 Bram Goldwater passed away unexpectedly in Victoria on Thursday, September 2, 2021. He will be dearly missed as a sweet, kind and gentle man by his beloved wife of 56 years, Susan–Rose Slatkoff and by many other family, friends and students. We certainly miss him but we’re grateful to have known him. 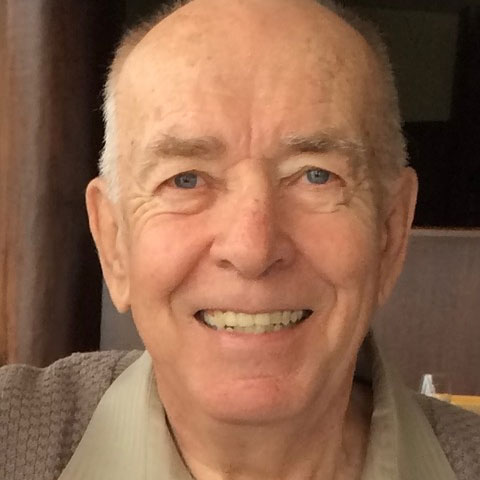 “Frank” (Francis Alexander Johnston), also known as “Skip,” was born in Mundare, Alberta, the only boy of five children of Irish and Welsh background.

Frank’s father was the town pharmacist (and also named Frank) and died when Frank Jr. was only eleven. His aunt took over the Mundare Drugstore until it was sold. His mother relocated her young family to Victoria where her parents could help her get a new start.

From an early age, Frank was an athlete extraordinaire and an avid runner of 10km events, marathons, and half-marathons. He was an accomplished swimmer, having swum from Naramata to Peachland while attending the United Church camp there. A skier (both downhill and cross country), he skied in the Birkbiener in Alberta several years in a row. Frank also fell in love with golf as a young man and cherished his membership at the Uplands Golf Club. He continued golfing until 2019 when confusion got the better of him. He trained as a bodybuilder to enter the Mr. Alberta Competition in the late seventies.

While raising his two sons and daughter, he was a much-loved, hands-on father, baseball coach, hockey coach and swim coach. He maintained a great interest in his children and grandchildren, helping them to reach their educational goals. I know firsthand that he spent many hours on the telephone helping his youngest son, Frankie, study for his provincial exams in the plumbing/engineering trade.

The dear hubby that I met in 1999 when I asked him to sponsor me to ride from Victoria to Edmonton to raise money for the Celiac Awareness was also an avid long-distance cyclist. He said, “No, but I’ll come on the ride! Where do I sign up?” The next year we rode together most of the ride and the year we were a twosome on the ride and in life.

Frank told me many times over the past fifteen years, how he rode his single-speed bicycle up ‘this hill’ (being the Cook Street hill) to deliver meat from his uncle’s butcher shop. He logged 10,000 to 14,000 km per year pedaling in Alberta, BC, the Eastern Townships, Washington, Oregon, Colorado, (California and Arizona, where we spent our winters from 2005-2013 when he was involved in a serious cycle/car accident – he lost that one!)

Frank was also a musician, he had a beautiful voice, he played saxophone having learned from his father, who played weekends in a group called Melody Kings in Alberta.

My dear late husband – with a wonderful, zany, sense of humour – had a full, exciting life, a mountain of friends, a huge close, and adoring family. In addition, he almost always had a faithful loving dog (Spotty, a mongrel; Chelsea, a Spaniel; Bertie, an adorable Yorkie and chick magnet (I fell in love with him first in 1999); Sam I Am, another adorable Yorkie and ViM’s Choir Mascot; and Scooter, our current furry friend whom Frank bequeathed to me. Frank passed away on Sunday, October 17, 2021 and both Scooter and I miss Frank more than words can say or sing, or woo, woo, woo! He has gone to join our beloved fellow cyclists in the sky! 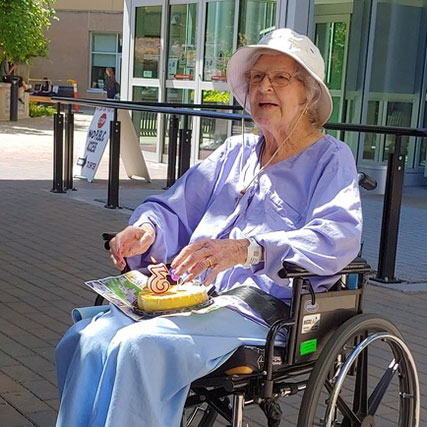 Pamela Odgers (née Healey) was born in London, England in 1927 to an English father and an American mother. She and her twin sister Pat had an older sister Vivien and two half-sisters from previous marriages of both parents. They grew up in a well-to-do household with servants, the most beloved of whom was their nanny known as “Nurse,” to whom Pam remained utterly devoted. Educated by governesses until the age of eight, the twins were then sent to boarding school.

After the war broke out in 1939, their parents decided that it was too dangerous for their daughters to remain in England, so in June of 1940, they sailed to the United States with their mother, who had arranged for them to attend a boarding school in Virginia. There Pam distinguished herself as a student and athlete, excelling at languages and becoming especially good at basketball and tennis. She enjoyed school but was very homesick for England, and as she put it,“wanted to know what the war was like,” so after graduating in 1944, she recrossed the Atlantic in October.

Wanting to earn her own money, she got a job in the Graduate Student Office at Cambridge University, where she met and fell in love with an Australian astronomy student, Graham Odgers, who was working on his PhD. They married in 1949 and moved to Victoria when he was offered a job at the Dominion Astrophysical Observatory. Pam and Graham had three children, Christopher, Katharine, and Patricia, and she always said she felt more Canadian after having her children. She loved to travel and spoke good French and German. In 1958 and 1961 she accompanied her husband on two fascinating trips to the Soviet Union, during which she wrote a series of interesting articles published in The Victoria Colonist about life in the U.S.S.R.

In 1970-71 she had her much coveted year in Provence when Graham was working at the Observatoire de Marseille and the family rented a villa in nearby Aix-en-Provence. Independent, intrepid, intelligent, articulate, adventurous, Pam went back to school in her forties and got a history degree at Uvic. A good writer, she wrote a lively and memorable memoir, And Some of Us Much Worse, in her seventies. Also a good singer, she sang in choirs her whole life, including the Victoria Choral Society, the Uvic Chorus, the Monterey Singers and the Gordon Head VIM choir, which she attended with her daughters. Pam’s voice in the choir and in the world continues to be greatly missed. 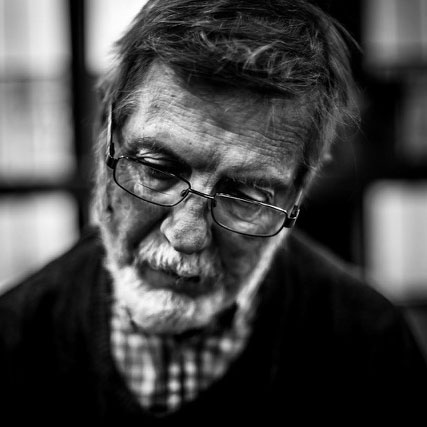 My husband Jeremiah Hayes – “Jerry” to me – was born in New York City on July 8,1934 and died in Victoria on May 8, 2018. He was respected and admired throughout his life for both his professional accomplishments and a sharp and funny wit that consistently entertained his family and friends.

As a child of Irish immigrants in the U.S., he also had Irish citizenship and took great pride in his Irish heritage.

Jerry became an award-winning professor of Electrical Engineering. He received degrees from Manhattan College, New York University, and his obtained his PhD from the University of California in Berkeley. He taught at Purdue University then worked at Bell Labs. There, his paper on the Viterbi Algorithm Applied to Digital Data Transmission was honoured by the IEEE Communication Society for being among the 10 best papers ever to appear in the Communication Society. Jerry went on to teach in Montreal at McGill University and was also the Chair at Concordia University. Later he joined UViC as an adjunct professor in 2005.

Jerry had 4 children, Mary, Annie, Jeremiah and Martin with his first wife, Florence.

Jerry was a very interesting and complex man. A serious scientist, he nevertheless advocated for a broader, more “open” education for engineering students.

A Renaissance man, he was exceptionally well read, warm, humorous, politically involved and understanding of human foibles and eccentricities. The life of a party, we depended on him for new limericks and an endless supply of jokes that seemed to come to him out of thin air. He loved hiking, long bike rides and visiting interesting places. He studied history and enjoyed classical music, dance, plays and movies.

He was on the board of Island Writer Magazine and won a number of prizes for his creative, non-fiction stories.
As his health dwindled, he maintained an amazing determination to live well to the end – taking walks, going to the opera and attending a symphony concert just two weeks before he died. Sadly, he could not sing in the inaugural Voices in Motion concert in May 2018.