Canadians living with dementia are going public for a third consecutive year in an effort to change hearts and minds. They are courageously stepping forward with their personal stories in the Alzheimer Society’s nation-wide campaign, I live with dementia. Let me help you understand as part of Alzheimer’s Awareness Month in January.

Among them are Victoria’s own Walter Strauss and his daughter Helga. Walter, who attends the Luther Court Voices in Motion choir, is living with dementia. “Dad was becoming forgetful,” Helga says. A certified accountant who with his wife had spent years building a crafting magazine with over a million subscribers, Walter was starting to have trouble with numbers. “He and Mom were living in the Bahamas at the time. Nobody wanted to believe it, but something wasn’t right.” Walter and his wife Karen moved back to Canada in 2017 to be closer to family, but it wasn’t until 2018 that they received a formal diagnosis after a long series of tests. “We were glad to finally have a diagnosis,” Helga shares. 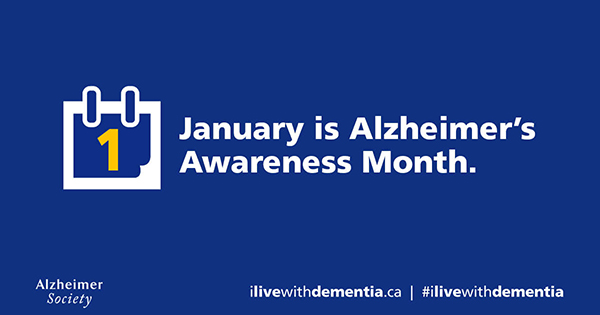 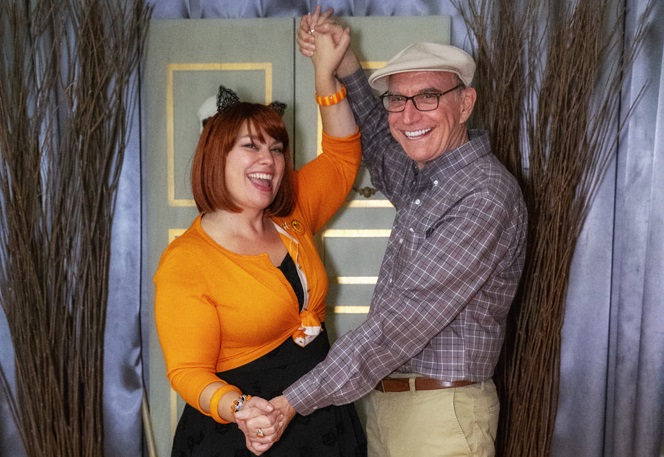 Since his diagnosis, Helga and Walter have found a new and profound connection with each other through music. “He was never interested in music before,” Helga says. “But now he says he wants to be able to sing it out!” Music has helped Walter stay active and engaged while living with dementia, and he attends line dancing classes as well as the Alzheimer Society of B.C.’s Minds in Motion® program. “He remains curious and wants to learn new things.” Helga says that one of the most important lessons she’s learned since dementia came into their lives is that she can’t correct Walter when he doesn’t remember something. “It has to be about letting go and enjoying our time together.”

To read the stories of other people like Walter and Helga, or to find out how you can help in the fight against dementia stigma, visit ilivewithdementia.ca.